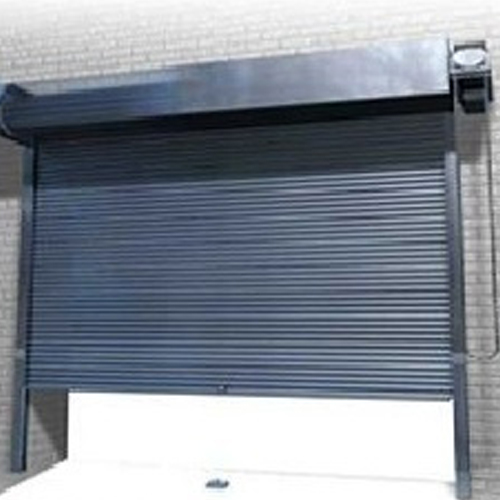 The most popular and widely used amongst all the categories of doors is the motorized rolling shutter The symbolic feature of our motorized rolling shutters is its robust structure obtained due to the use of high strength metals in the making of slate and guide profile. This feature acts as a shield and protection against burglary, vandalism & storms. 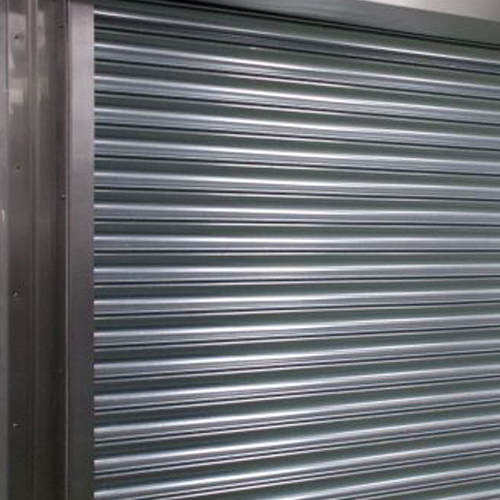 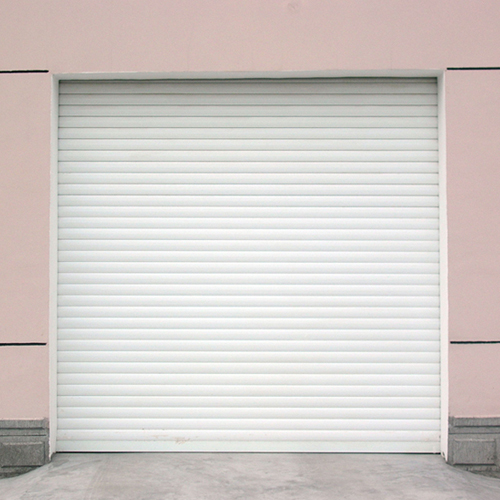 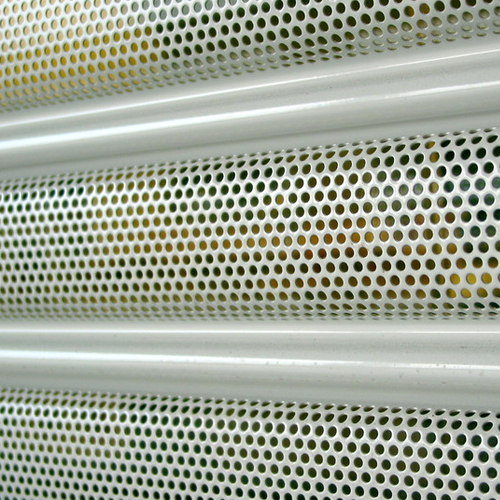 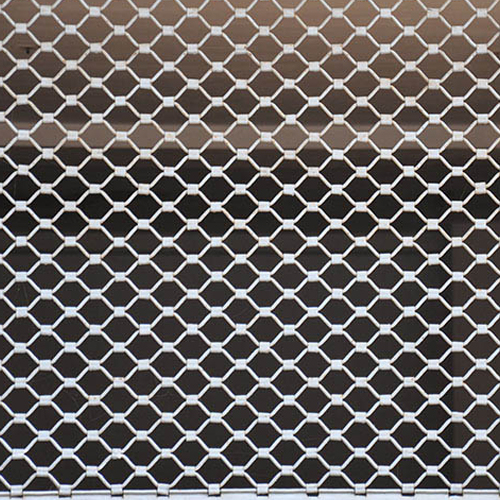 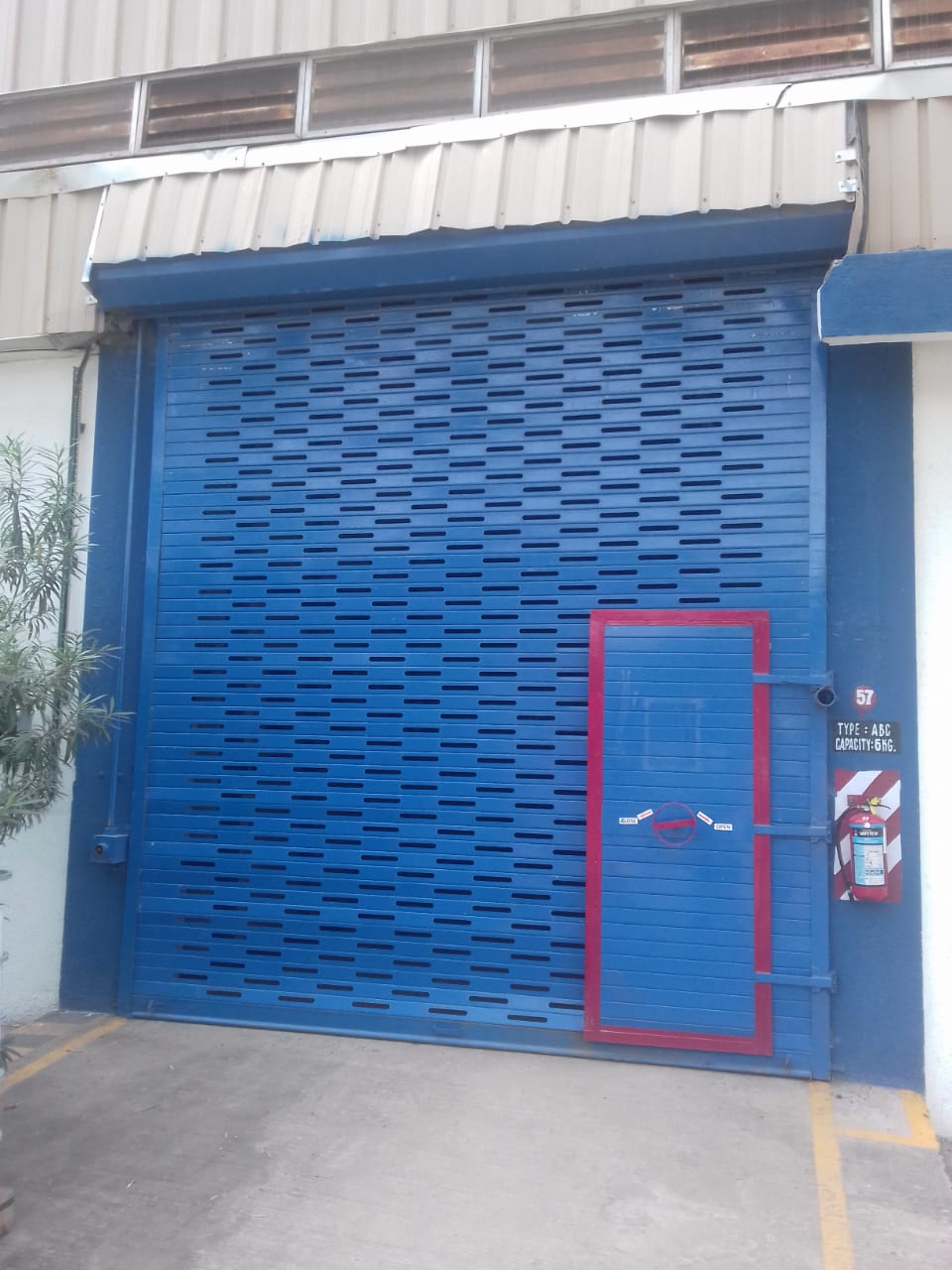 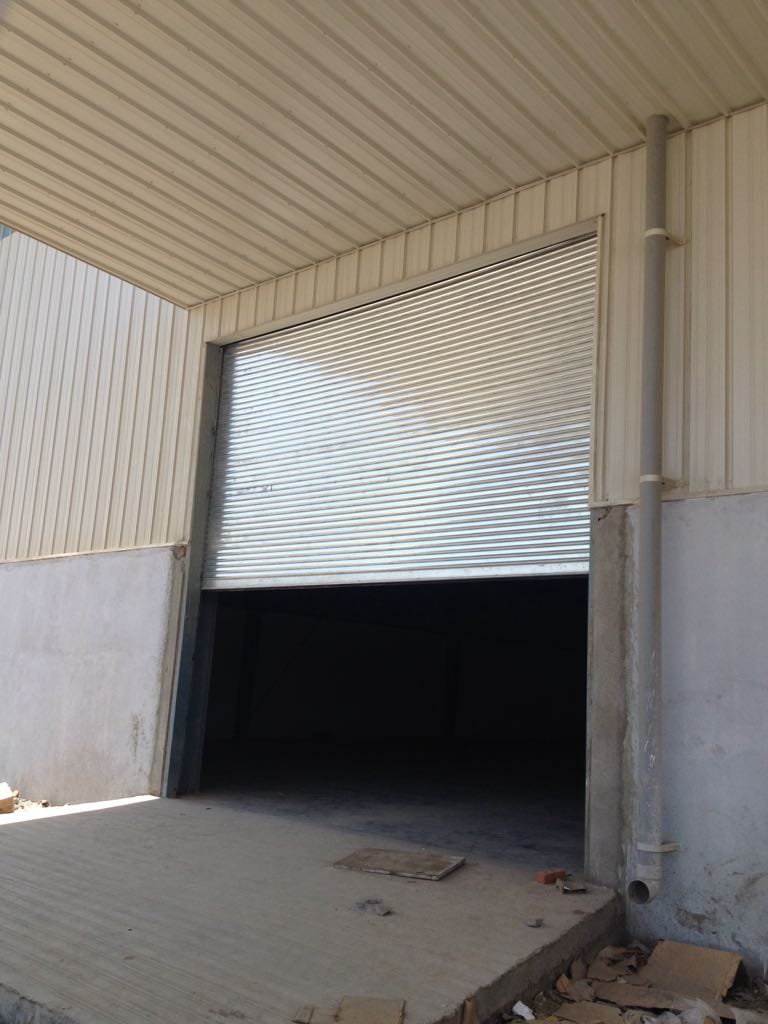 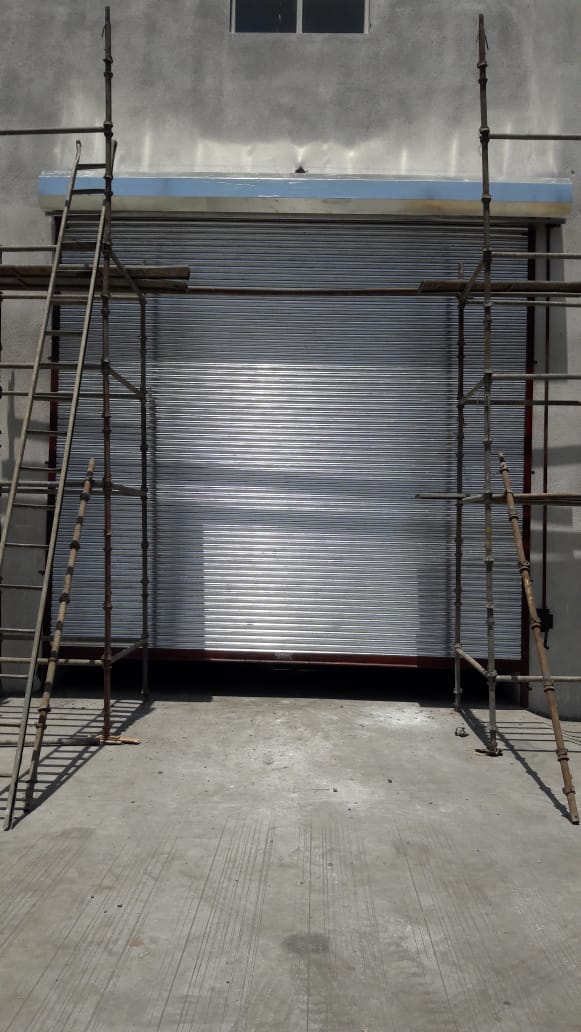 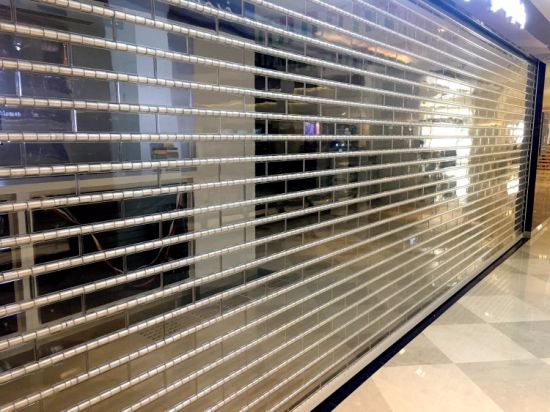 
Social Media
Let's get social. Follow us on social media to keep up to date with news.
© Bombay Rolling Shutters All Rights Reserved
Designed and Developed by AzoTech